Are You Smarter Than A Fifth Grader: Dolphin Edition

A common belief among many people is that humans are the smartest creatures on Earth, but is that really the case? Multiple studies have shown that humans are not the only intelligent animals on the planet. Cetaceans are known to be very intelligent animals, especially Bottlenose Dolphins. This cetacean species is often seen living in small groups, also called pods, that hunt and mate together. Within each pod, dolphins communicate with each other through whistles that can be individualized and assigned to different dolphins (Oceana). To summarize, the pod of dolphins can act as one unit. They communicate, mate, and hunt together. 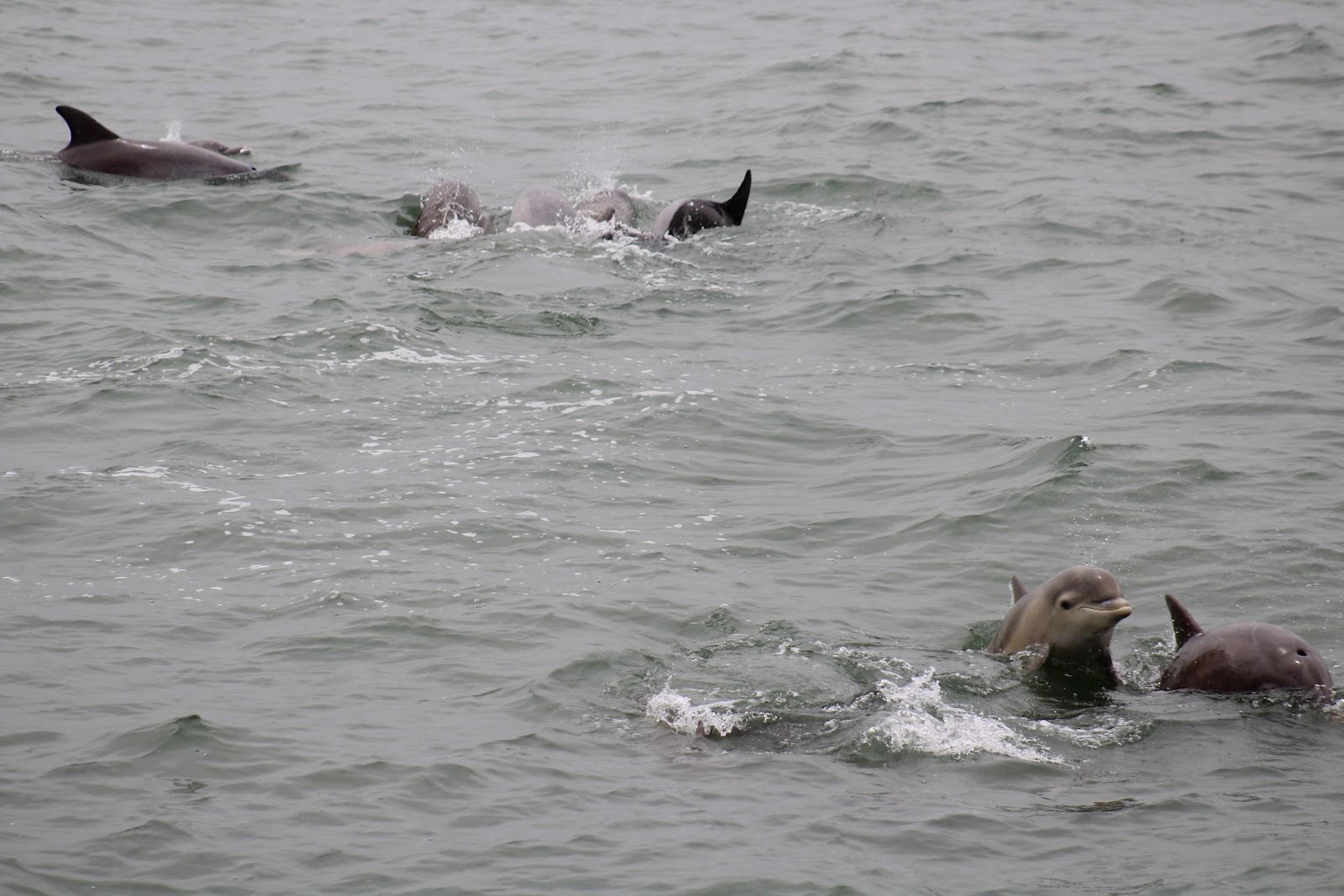 Image 1. Displays multiple dolphins in their respective pods. More than one pod is present and they swim with their own pod. Photo taken by Elyse Vick for the Cape May Whale Watch & Research Center.

Along with being able to communicate with other dolphins, they are also able to recognize various social situations. They are curious creatures and have approached boats and humans to get a better understanding of them (Oceana). Along with the whistles mentioned earlier, dolphins also vocalize through clicks. These clicks help dolphins find food through echolocation, and can also be used to distinguish sounds coming from other sources (Woods Hole Oceanographic Institution).

Besides living in pods, understanding the presence of humans, and using various forms of communication, what else makes Bottlenose Dolphins so intelligent? According to multiple studies done in a thirty-four year span, dolphins are also capable of seeing images and being able to understand them, recognizing various parts of the body and how they can be utilized, and are able to understand different behaviors from different dolphins in extreme detail so that it can be mimicked (Herman 2013). 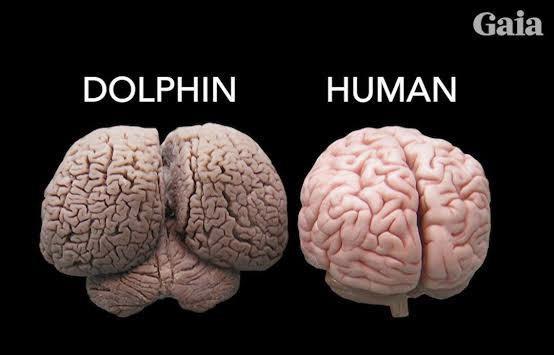 Image 2. Presents differences between the brains of Bottlenose Dolphins and humans.

After knowing how intelligent Bottlenose Dolphins can be and just how complex their brains actually are, does this mean that they are smarter than humans? While acknowledging how intelligent these animals are and appreciating everything that they are able to do, studies have shown that dolphins are not as intelligent as humans (Herman 2013). But regardless, it is admirable how smart these animals can be! And it is great to see all of the different behaviors exhibited while seeing them on the whale and dolphin watches with the Cape May Whale Watch & Research Center!